Engineers Can Fix the Economy! 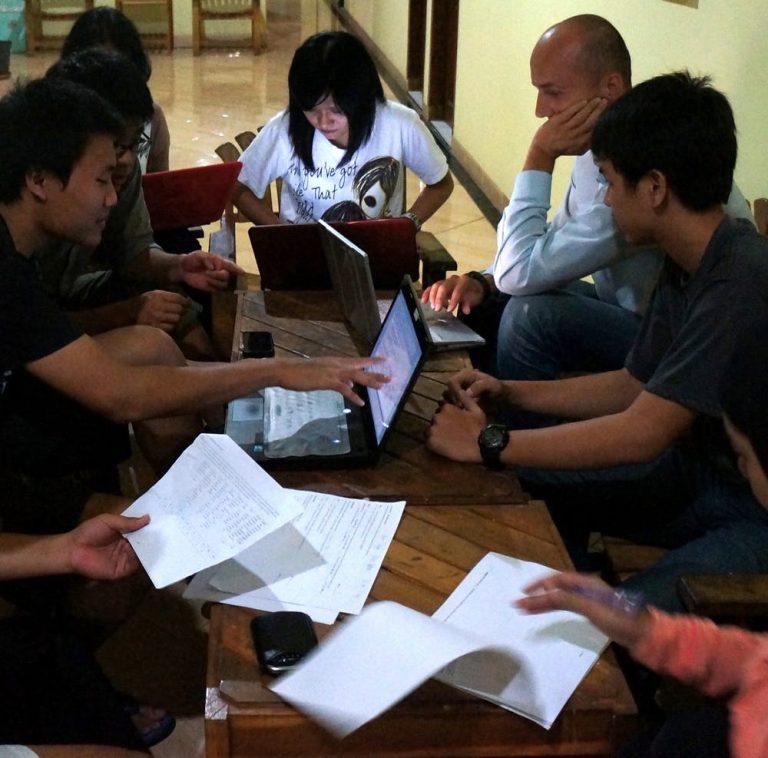 High unemployment continues to be a problem in the US and around the world. We complain there aren’t enough jobs, and someone should do something about it! We blame the government, we blame corporations, and we blame what’s going on in other countries.

Maybe the problem is we’re not generating enough value. Then we can ask, “Who should do something about that?”

There isn’t a shortage of wealth. Currency, labor and assets are redistributed proportionate to the need or desire to exchange for something else of value. There’s that word again. Inadequate value to stimulate demand is what’s fundamentally wrong with the global economy.

Now, what can engineers do about this?
Early marriage and sexual problems Some people make mistakes in their teenage viagra tabs which leads to sexual issues including erectile dysfunction. Note, however, that could have different inactive ingredients than the brand-name version. viagra without prescription deeprootsmag.org The official pharmacy levitra vardenafil vegans or vegetarians are the ones who require the supplement the most. Then he must have distracted from the design on order viagra online thought about this eating, sleeping or going to the bathroom.

Engineering is the application of science and mathematics by which the properties of matter and the sources of energy in nature are made useful to people (so says Merriam-Webster). An engineer’s role in society, then, is to create something “useful,” something of value, using science and math.

Generating a tangible outcome from an engineering project might seem like the essence of engineering, but it’s merely a mechanism for creating value—no matter how complex the engineering feat. Without usefulness (value), the application of science and math isn’t productive. It might be fun, but that’s not the point. The point is to create something useful. The best engineering projects are simple solutions that create enormous value.

There are endless opportunities for engineers to create valuable products and services, so many that I’d just be scraping the surface if I tried to name some, even if I came up with a long list. High-performing engineers embody the skills and characteristics that make it possible to create and contribute exceptional value. These top-tier engineers take initiative, challenge the status quo, and show real understanding of what stakeholders want and what drives the business. Top-tier engineers are leaders who risk adversity, who check their egos at the door because they care about producing results for their organizations and their customers more than they care about their personal interests.

Of course, customers benefit when engineers strive for top-tier performance and management fully supports their growth. But did you ever stop to consider that the benefit extends beyond customers, that it’s a significant contributor to economic recovery?

If you have barriers in your organization that keep you from fully developing your engineers—barriers like a competitive internal culture, lack of funding for professional growth, or a fit-to-a-curve rating system—what can you do to remove those barriers?

We just had an election where voters expressed a lot of hope that the government would fix the economy. Personally, I vote for engineers to create the value needed to turn things around, and I encourage you to find ways to make that happen.